Data projects are hard, but we love a good challenge. Data engineering is in our DNA since 2012.

know.bi started as an open source business intelligence consultancy company in February 2012. The initial focus quickly narrowed to Pentaho, with know.bi as one of the world's most active and experienced partners.

We've always been very active and engaged in the Pentaho community. To put our actions where our mouth was, we organized three out of the eleven annual Pentaho Community Meetings (2014, 2016, 2019). We've added numerous code contributions to the Pentaho platform, including the first version of the Neo4j integration for Pentaho Data Integration (Kettle).

After the Pentaho platform started to collapse in 2018, we needed to pivot. We started to focus more on Neo4j and Vertica and started building modules and a cloud-based platform to host data platforms. In 2019, know.bi was at the cradle of Project Hop, which later became Apache Hop. Know.bi has 2 members on the Apache Hop Project Management Committee and actively contributes to Apache Hop.

We're a team of data enthusiasts and love taking care of the hard technical challenges, so you can focus on adding value for your business. 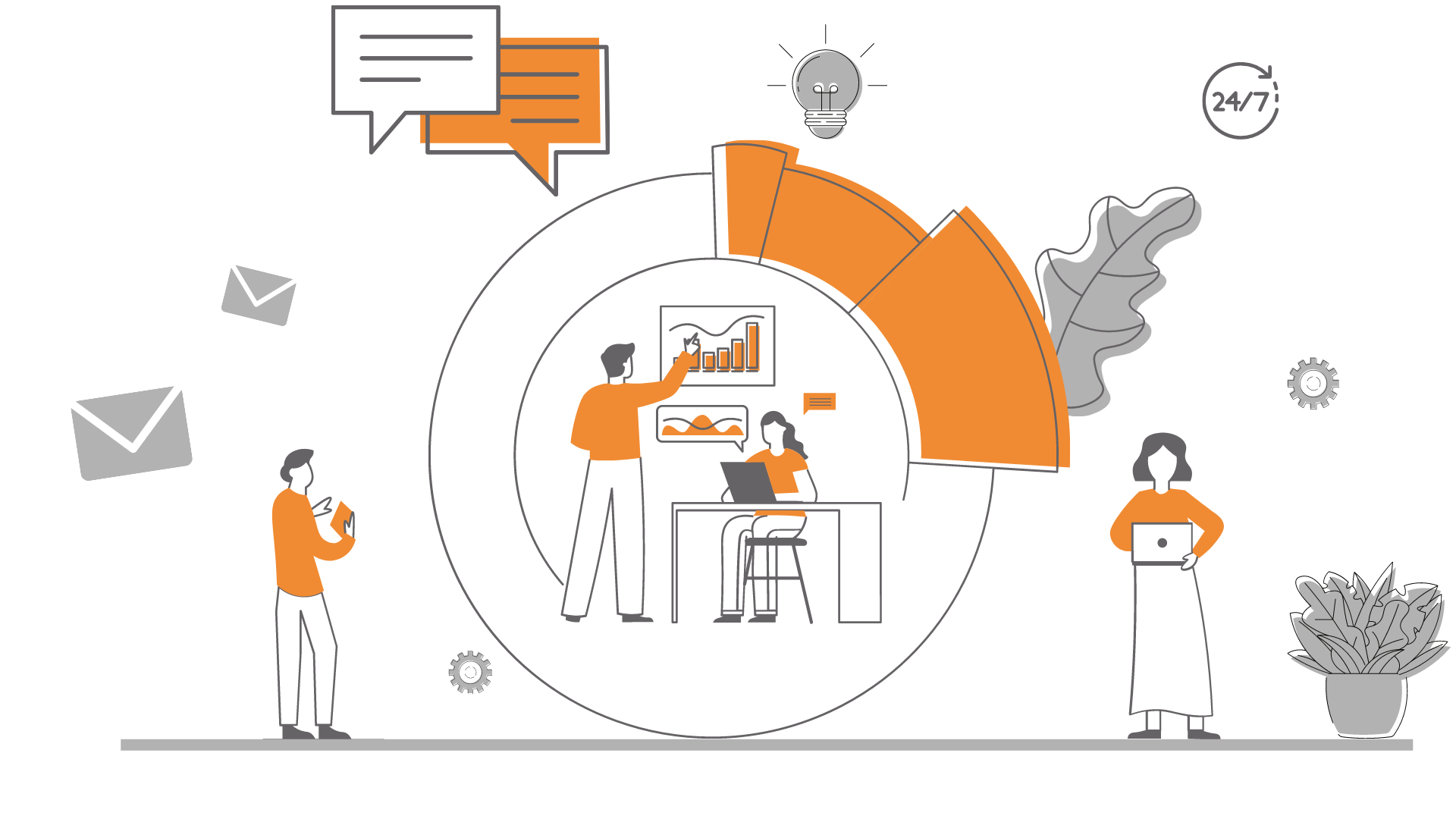