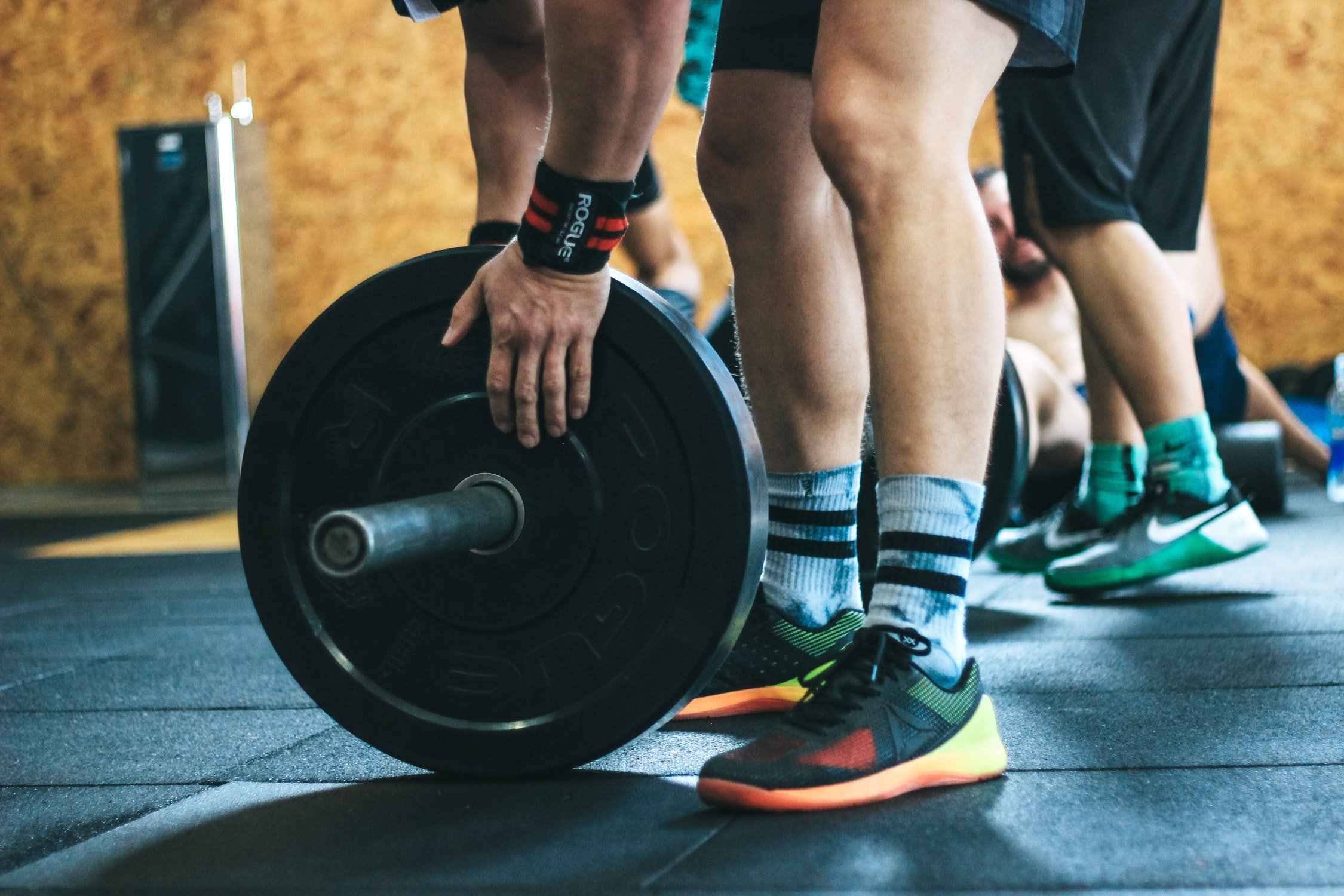 Imagine we're tasked with processing data for an organisation which tracks meets and competitor results in weightlifting. The data itself contains a competitor's bodyweight, sex, age and results.

One of the important things to do here is to create two categories: male and female powerlifting. However, soon enough we notice quite a few blanks in whether the participant was male or female.

Can we predict this?

This leads to the question: can we determine if a person is of category one or two, male or female? In other words; we can use two-class classification to make a prediction. Using the wikipedia page on powerlifting we can see under "classes and categories" that a distinction is made under bodyweight, age and sex.

We can also use the given Wilks* total to get three parameters: bodyweight, age and Wilks total.
(*Wilks is used to compare the strength of powerlifters, ignoring the different weights of the lifters).

The Python data frame we'll use is this:

df = pd.read_csv(filePath, usecols=['Age', 'BodyweightKg', 'Wilks','Sex'])
df.info()
As we have labeled data (and therefor we can use supervised learning) an easy way of doing two-class classification or binary classification is using a logistic regression model. 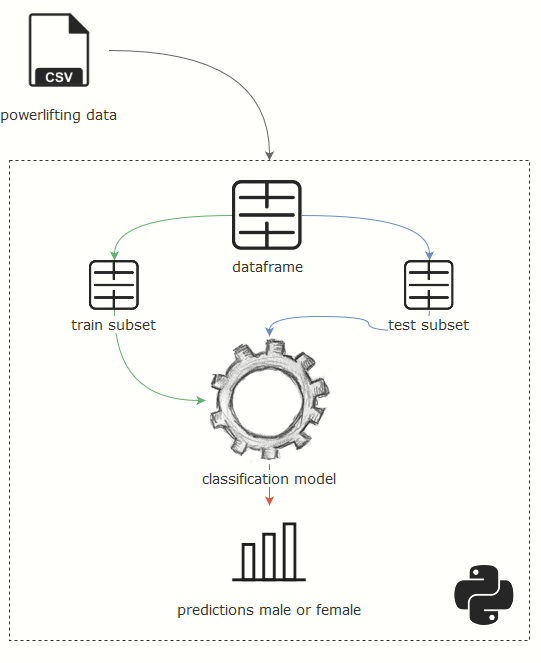 We create a data object, or dataframe, with the four needed columns, do some cleanup and then split it into train and test data. The train data is used to train the model, the test data to test the accuracy.

If we then score the model by comparing the test and predicted values we can get an understanding of how well the model performs.

We can also create a confusion matrix, confusion_matrix(y_test, y_pred), to get a better idea of which values were predicted.

When we're satisfied with a certain accuracy we may implement this model into our process to fill in the blanks in future data.

Get the code here!

These blogs about data science

GraphConnect, the annual Neo4J event, was hosted in New York yesterday (2018-09-20). About 800 people gathered near Times Square for a day of talks about…

Amazon SageMaker at a glance

Amazon SageMaker is a "fully managed machine learning service". This means it provisions an environment for data scientists and developers without them needing…

What size is this? Suppose you want to predict what the length or width of a flower petal. For this we can look for a relation between the two.